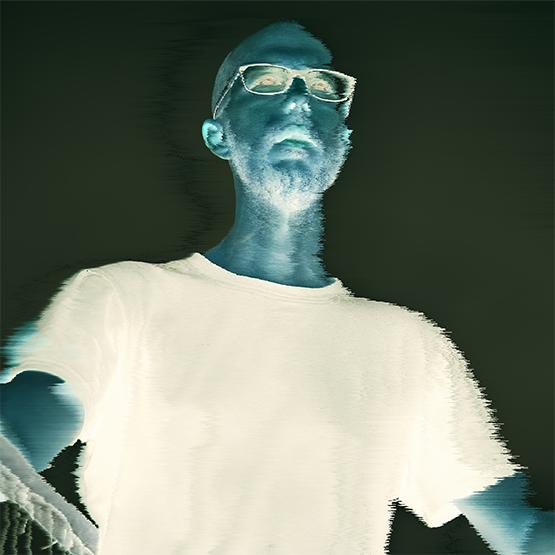 Ryan Summers
Undo Influence is the latest release by Marshfield, Wisconsin-based musician and producer Ryan Summers. Written over a period of years, this album captures his experiences deprogramming from an internet cult over a decade ago. Stylistically, it spans from progressive electronic to caustic industrial, and introduces elements of chamber pop throughout. It blends the pop instincts developed through his Midwest Soul Xchange project along with the sound design work found in his solo ambient releases adding a bit of an edge.
Site design by Steve Metzler and Ian Monahan, copyright © 2009, 2020. All rights reserved.
The copyrights for all music and pictures used on this site are held by their respective owners.
Powered by: Metz O'Magic™