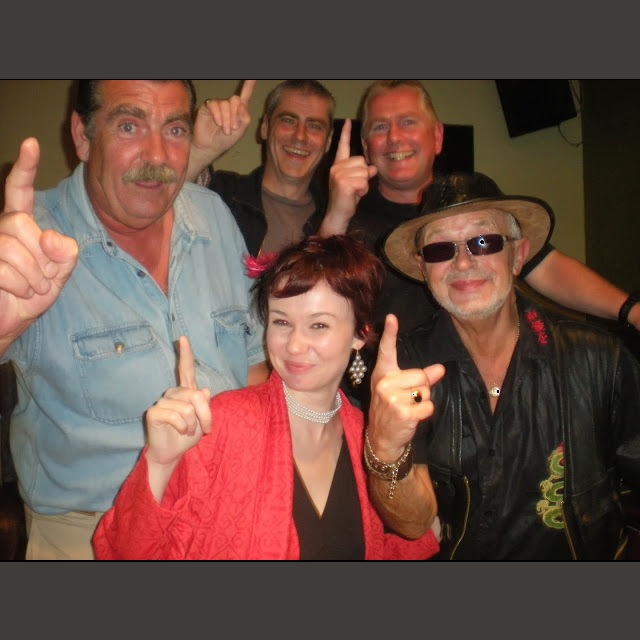 We Built This House is a revolutionary song, penned by Ian Monahan in anger at the financial crash and so called austerity measures put in place in Ireland to pay back the senior bond holders in Europe with crippling results for ordinary people.......... "WAKE UP"!!!! "RISE UP"!!

It reached number 1 in the iTunes Blues chart, and was also used as the title music for an I.F.T.A nominated feature documentary film Skin in the Game by Donald Taylor Black. A proud moment for all involved!

It was written recorded and produced by Ian Monahan at Redwood 30 Studios, Swords, North County Dublin.
Site design by Steve Metzler and Ian Monahan, copyright © 2009, 2020. All rights reserved.
The copyrights for all music and pictures used on this site are held by their respective owners.
Powered by: Metz O'Magic™