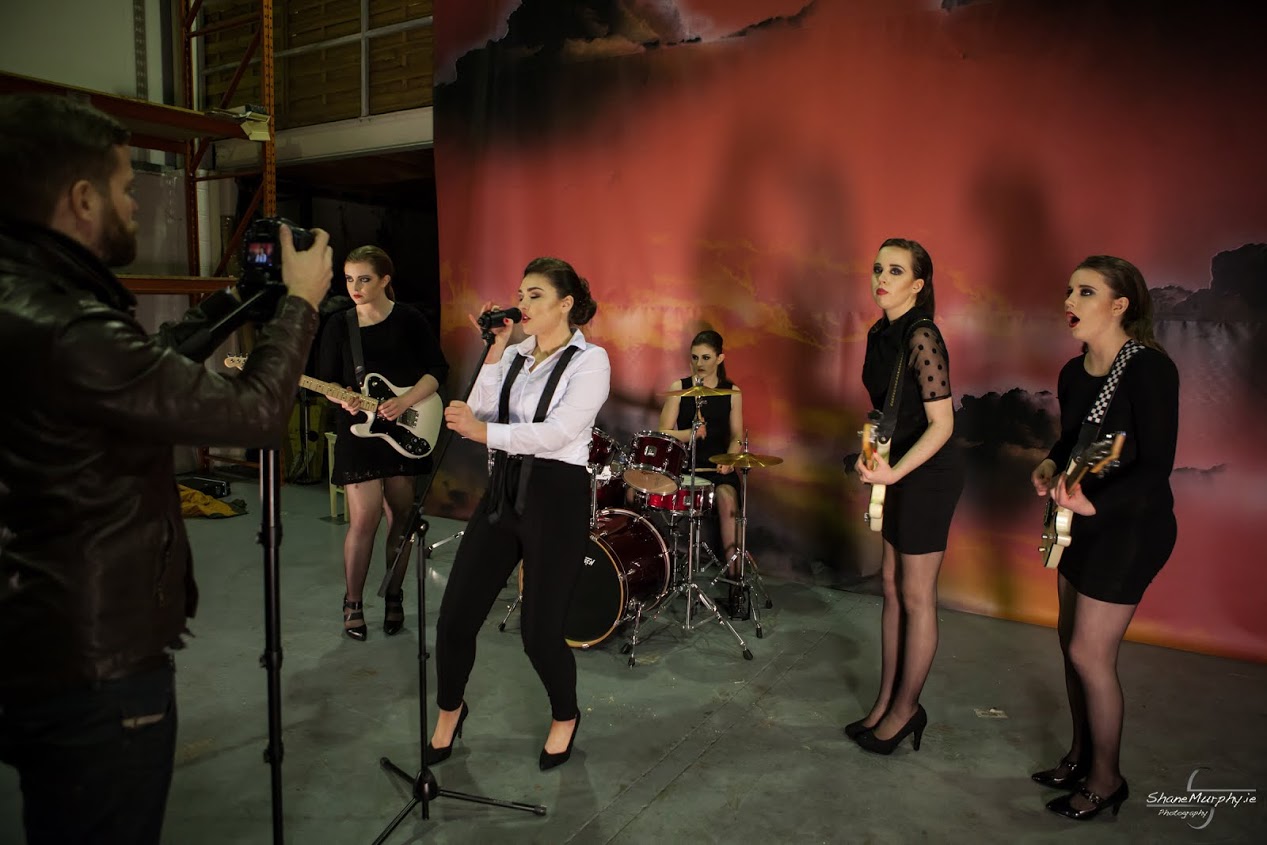 Since the release of their debut E.P. in June 2013, at only 16 years of age, the quintet have played a number of gigs and festivals north and south of the country including two sets at Ireland's leading music festival, Electric Picnic.

With regional and international press coverage alongside regular air-play on nationwide radio, the band's endeavours and introduction to the Irish music scene was met with rave reviews. With only three original songs self-released, their official video for radio-friendly The Boat reached over 10,000 views on Youtube within one week online. Views continue to climb with its current hit count at over 13,000. On 4th June, 2014 the Louth rockers released their official video for single Wild Love, which created quite a stir as the video pays homage to Robert Palmer's Addicted to Love. The girls have since received high praise surrounding the release of Wild Love on 26th June, 2014. The track immediately entered the Official Irish Singles Charts at number 89, while on iTunes the single reached number 84 in the iTunes Download Charts.

Now, with the leaving cert complete and a single in the charts, the musical career of Featuring X is about to truly begin.
Site design by Steve Metzler and Ian Monahan, copyright © 2009, 2020. All rights reserved.
The copyrights for all music and pictures used on this site are held by their respective owners.
Powered by: Metz O'Magic™